Home » Projects » MIUR - SAPERE-SAFE: Space Advance Project Excellence in Research and Enterprise - Space Asset For Emergency: Space Systems for Observation for Emergency Management
-A A +A 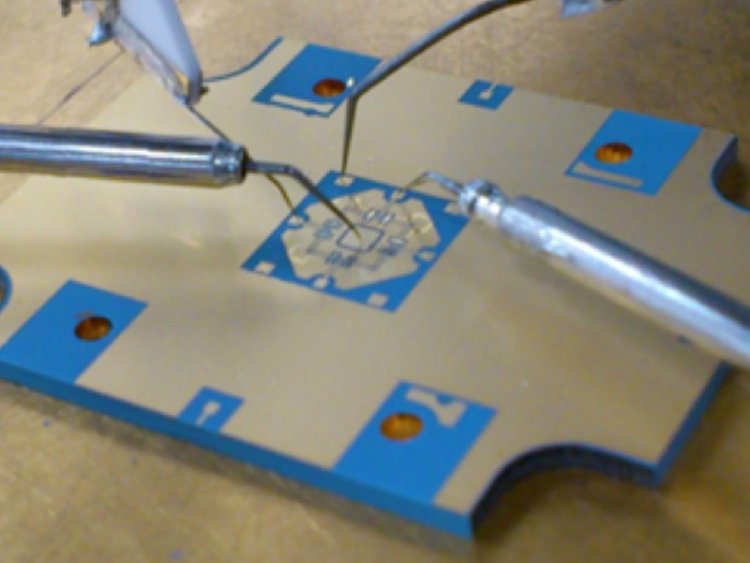 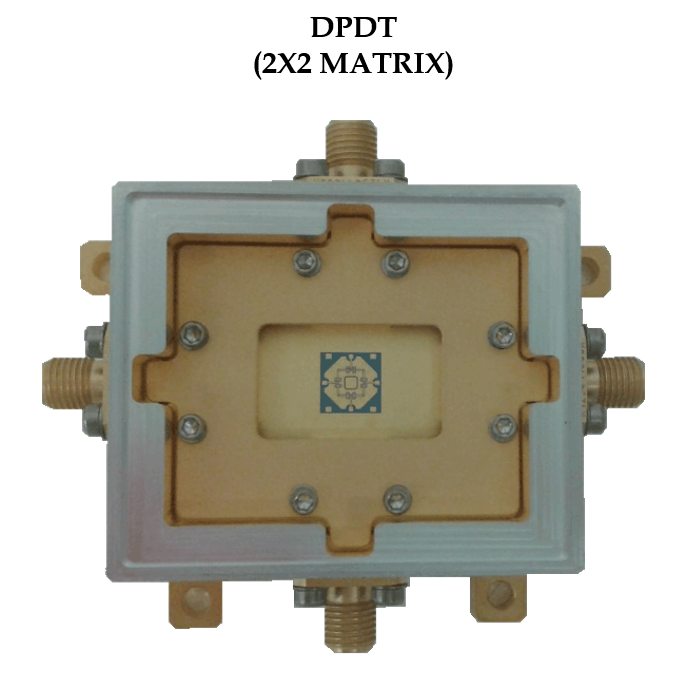 The joint activities in partnership between TAS-I and CNR-IMM Roma focused, leading ultimately to the design of an array of RF MEMS switches in LTCC technology, which will provide the output for the eventual realization as a follow- up activity envisaged under this contract. Thanks to previous experience on the topic in question, which has already seen the two operating units meet on the design, implementation and testing of MEMS RF configurations in the field ESA, critical aspects and advantages of LTCC technology were evaluated compared to those more established in silicon and GaAs. From assessments available in the literature and on the basis of previous experimental experiences, it has been concluded in particular that: (i) the LTCC technology offers undoubted advantages from the viewpoint of integration with RF modules, being also used for the packaging of devices, (ii) the insertion losses, although higher due to the surface roughness of the material, and maintain acceptable levels compatible with the system specifications thanks limited to the area occupied by the switch (ca. 0.4 dB versus 0.2 dB for LTCC ca. to 20 GHz for silicon). Issues still to be resolved, at least in theory, but with obvious repercussions on the achievement, are represented by: (i) monitoring of residual roughness in the region concerned by the release of the sacrificial layer, to increase the process yield, (ii) optimization of the response power of the overall structure, comprising vias, transmission lines buried and packaging. Especially the packaging can represent a limit already at the design level, since it introduces resonances in the band of operation of the device and, ultimately, of the matrix itself. It is noted that the packaging in an inert atmosphere, vital for a good operation of the micro-switches, must also be thought of with the least thermal stress possible, to avoid a premature aging-dependent process. For this reason, in continuing to be considered also issues regarding the packaging and the eventual choice to "zero" level, by including only the micro-switch or the entire matrix, choosing the solution that less alters the electrical performance requirements and the interaction with the single element.